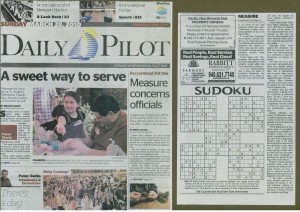 Costa Mesa officials say they haven’t looked into how a statewide November
ballot initiative that would legalize the recreational use of marijuana would
affect the city’s ban on medical marijuana dispensaries.

But one thing is certain: At least two council members say they have deep
concerns about changing state law.

“To me, when you think about it, how is that going to be implemented? I can’t
even comprehend it,” said Councilwoman Katrina Foley. “I have great concerns.”

Earlier this week, enough signatures were gathered to place an initiative on the
ballot. The measure would call for legalizing recreational use of the drug for
users 21 years or older, allowing them to possess up to an ounce of pot. The
measure would also allow Californians to plant marijuana gardens of up to 25
square feet.

It would ban marijuana use in public, around children or on school grounds. It
would also give local governments the chance to permit and tax pot sales, but
details of levies and distribution haven’t been ironed out.

“It is my understanding that it does not relate to storefront businesses, but
possession of an ounce or less, so I can’t tell you that it’ll have any impact
on Costa Mesa’s ordinance,” she said.

Costa Mesa police lately have been enforcing the city’s 2005 ban on medical pot
sales on the seven to nine dispensaries that have opened in the last six months.
Some owners have been arrested while others have received ease-and-desist
orders.

Although Foley voted against the ordinance, she said her concerns were for those
who used marijuana as a medicine to ease the symptoms of serious illnesses.

“My view on it is a 2010 view, and I personally don’t think how people selling,
distributing, dispensing this right now is appropriate and in some cases, you’re
right next to residential neighborhoods,” She said.

Mayor Allan Mansoor said that if the ballot initiative passes the city will deal
with its impact then.

“I believe that the only real solution is going to be on a regional or statewide
basis,” he said. “I have concerns about it being used on abusive basis, and that
is a legitimate concern based on what I’ve seen from my law enforcement
experience.”

Chadd McKeen, co-owner of Otherside Farms, a medical marijuana information
center that recently opened in Costa Mesa, has his own worries.

“We’re going from a situation where it’s completely unregulated and illegal to a
situation where it’s completely unregulated and legal, and that’s a big jump,”
McKeen said. “I do think that’s going from one end of the spectrum to the other,
and I don’t know how they’re going to make money. How can you tax something when
somebody is growing it at home? It’s going to be out of control.”

McKeen, whose business provides those with prescriptions for medical marijuana
lessons on how to grow it, said pot should be regulated and taxed but not
legalized across the board.

“I do have concerns about children and how accessible it’s going to be,” said
McKeen, adding he doesn’t believe the initiative will pass. “I think it should
be a medical use thing.” 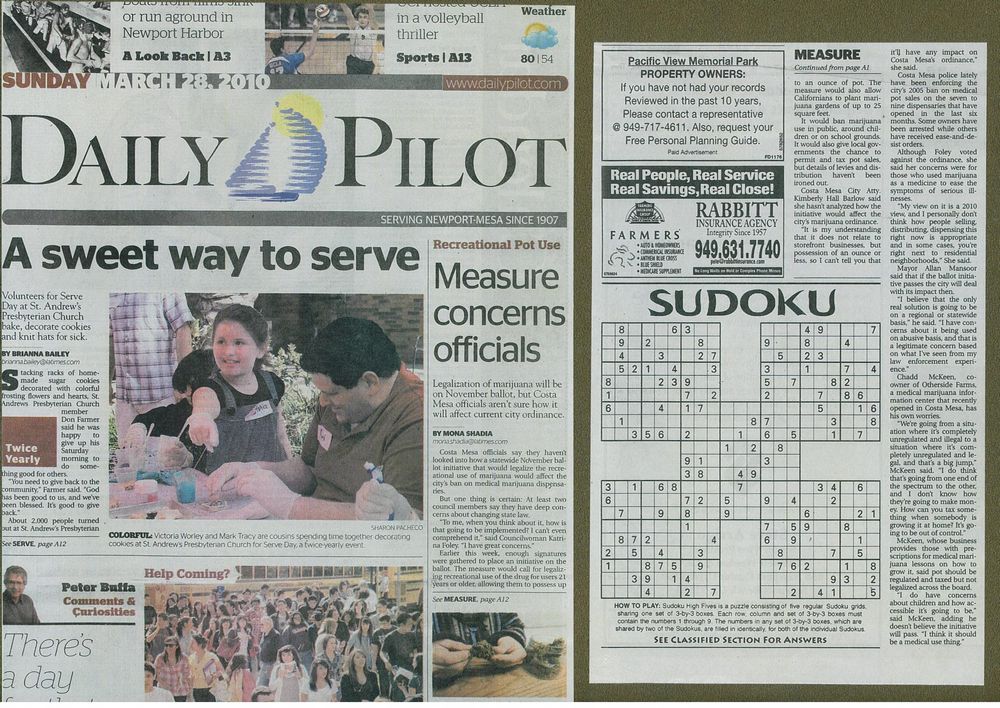 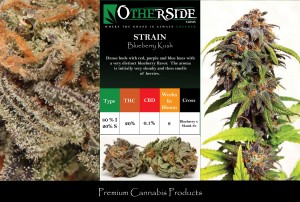 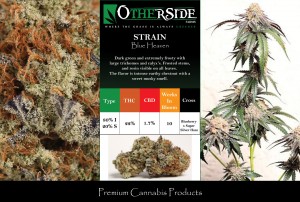 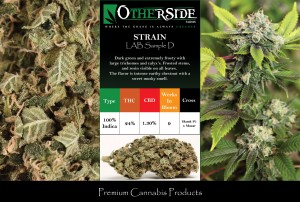 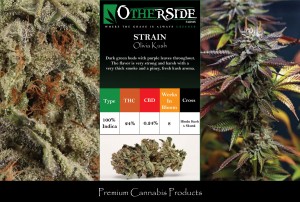